The best CMD Hacking Commands for Beginners and Advanced Users

Looking for the best CMD hacker commands? Windows is the most reliable graphical user interface founded operating system. It is easy and fast to install any software according to your wants in a windows grounded computer.

The above command helps one to get the TCP or IP, networks, and the Internet Protocol address. It can also help you identify any problem with your network, thus, solving the issue appropriately.

To perform a ping, open command prompt, then type ping followed by the IP address and hit enter.

If you don’t know the address of a website, you can ping the site itself. For instance, one can ping www.google.com to see whether Google is communicating with your laptop.

It is a unique command line tool that records the route via the internet between your personal computer and a set destination computer.

It calculates and shows the amount of time each journey takes. In your command prompt, type tracert followed by your IP address to get the time your hop takes.

This command indicates the arp (address resolution protocol) table. It will also show you if there is an intrusion in your network. You will just type arp –a in your command prompt.

This particular command is helpful in showing you the gateway, routing table, metric and interface. Type route print in your command prompt to use this command. Therefore, route helps in moving packet data from a specified network to another set network founded on the destination IP address.

In the computer world, internet protocol configuration (ipconfig) is a command that displays all the existing TCP or IP network configuration details.

For example, your IP address, DNS, gateway in use, among others. You can also use it to change the Domain Name System and DHCP (Dynamic Host Configuration Protocol).

Press ipconfig or ipconfig/all in your windows console to view some details. You can also use ipconfig/release to remove your IP address and ipconfig/renew to get a new IP address for your computer.

A nestat command is an essential tool used to show the very comprehensive information about how a computer communicates with network devices or computers.

It gives the information about every active connection and list ports. It can also be helpful in troubleshooting specific network problems.

In your command prompt, press ‘netstat-a’ to show all connections, ‘netstat-n’ to sort the connections in numerical order and ‘netstat-b’ to show executable. Don’t forget to share this article with your friends using Facebook and other social media. 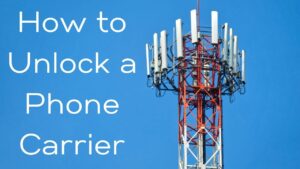 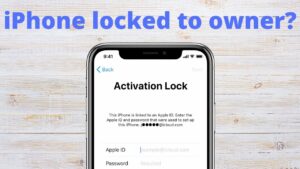